“Art is an adventure into an unknown world, which can be explored only by those willing to take the risk.”

Eden Rock Gallery welcomes you to experience its new group show: The Unknown. Artists are those who take risks, they are seekers, and they are innately comfortable with the unknown. In line with the title of this exhibition, the works in the show play with our subconscious and with our awareness of how we perceive the world around us. The spectator is invited on a visual journey through the various expressions of seven fascinating artists, be it an obsessive quest for aesthetic or the study of a particular technique. The works in this exhibition blur the boundaries between photography and painting, between the physical and the virtual, between man and his surrounding. Eden Rock – St Barths, iconic historical hotel, always tries to surprise visitors and arouse their curiosity. Art thereby takes an important place in the luxurious home. The works will be exhibited in the Gallery, but outside its walls, even in public places to be discovered by the viewer throughout their stay.

Liu Bolin is an artist who has given special attention to the various social problems that have accompanied China’s rapid growth. Liu created his famous “Hiding in the City” series after the Beijing artist village Suo Jia Cun was demolished. Prompted by his emotional response to the destruction of this site, Liu decided to use his art as a means of silent protest, calling attention to the lack of protection Chinese artists receive from their own government. In using his own body in his art, painting himself into various settings in Beijing, Liu has created a space for the Chinese artist. As one of his particular focuses Liu has taken the idea of slogans being used as an educational tool within Communist societies, pointing out that many people become accustomed to the slogans over time and hence cease to pay conscious attention to their effects on the public’s thinking. By painting his body into such slogans, Liu forces the viewer to actively acknowledge the messages and, in the process, to reconsider the circumstances of one’s own life.

George Condo describes his work as “psychological cubism”. Just as Picasso painted a violin simultaneously seen from four different perspectives, so Condo does with psychological states. Multiple emotion scan occur simultaneously – one person is howling at a joke, another one is asleep, somebody else is crying… Condo paints them all in one face. Condo is recognised as being one of America’s most influential living artists, having occupied a prominent position in the art world for close to three decades. His highly original and distinctive body of work has consistently drawn upon historical art traditions and genres, most notably that of portraiture, in order to hold up a mirror to contemporary social mores. His startling, hybrid style paintings daringly fuse the sensibilities of European Old Master painting with references to popular American culture, such as comic books and cartoons.

Michael Dweck is a visual artist known for his seductive photographic style and pursuit of alluring subject matter, principally the female form and locales that offer their own particular enchantments. His developing narrative of a somewhat upended version of the theme “Paradise Lost and Regained” favours privilege, youth, beauty, and the temptations of the flesh, while the photographic project at once records and fictionalizes what is inevitably receding and thus ever elusive. Dweck happens to be something of an islander in spirit; raised on Long Island, New York, he has a profound sense of place and community, and, as such, his work is usually situated in a vivid geographic and social context.

Jasper Johns’ work has had a profound impact on nearly every artistic movement from the 1950s through to the present day. Johns engaged with modernist precedents like the Dada movement and Abstract Expressionism in order to actively contest the hierarchy of modernism that reduced the aesthetic experience to the distinct material qualities of the medium and removed it from the viewer’s life. He initiated a dialogue with the viewer and their cultural context through his artistic exploration of how people see the things around them. By representing common objects and images in the realm of fine art, Johns broke down the boundaries traditionally separating fine art and everyday life. He also focused more on the creation process itself, which he believed to be the actual art, than on the final result.

Robert Mapplethorpe took his first photographs in 1970 using a Polaroid camera. His early works were self-portraits and portraits of his close friend Patti Smith, generally shown in groups or presented in shaped and painted frames that were as significant to the finished piece as the photograph itself. He then acquired a large format press camera and began taking photographs of a wide circle of friends and acquaintances that included artists, composers, socialites, pornographic film stars and members of the S&M underground scene. Some of these photographs were shocking for their content but remained exquisite in their technical mastery. In the early eighties, Mapplethorpe’s photographs began a shift towards a phase of refinement of subject and an emphasis on classical, formal beauty. During this period he concentrated on statuesque male and female nudes, delicate flower still lifes, and formal portraits of artists and celebrities. His vast, provocative, and powerful body of work has established him as one of the most important artists of the twentieth century.

Jack Pierson uses photography, drawing and sculpture to explore the complex emotional narratives surrounding historic and contemporary icons and iconography, often creating works that can be read as melancholic hymns to the subject of art and creation, to fame, immortality and the passage of time. Delving into his own subconscious, the ideas and references explored in his work are deeply personal and spring from the artist’s inner intellectual and emotional world. Despite this specificity, Pierson succeeds in transforming these private impulses into works of art that are, on the one hand, rooted in time and yet also seem to transcend it. His word sculptures are constructed from found objects – mismatched letters salvaged from junkyards, old movie marquees, roadside diners, Las Vegas casinos and other abandoned enterprises – their letters either arranged in abstract groupings or combined to create individual words and phrases, evoking a multiplicity of meanings.

Thomas Ruff began his personal experimentation with photographic techniques after having taken classes in the basics of the art, following the influence of photography magazines by challenging himself to take similar pictures to those he found within their pages. He quickly started using a variety of photography that matched the breadth of his themes and subjects, employing both digital and analogue exposures, computer generated imagery, archival footage and images from both the internet and print publications. Through his lens, Ruff conducts investigations that implore the viewer to become more acutely aware of what they are looking at. By focussing on aesthetics and process, Ruff has constructed an eclectic oeuvre, not defined by genre, method, or theme, but rather by the starkness of its imagery. 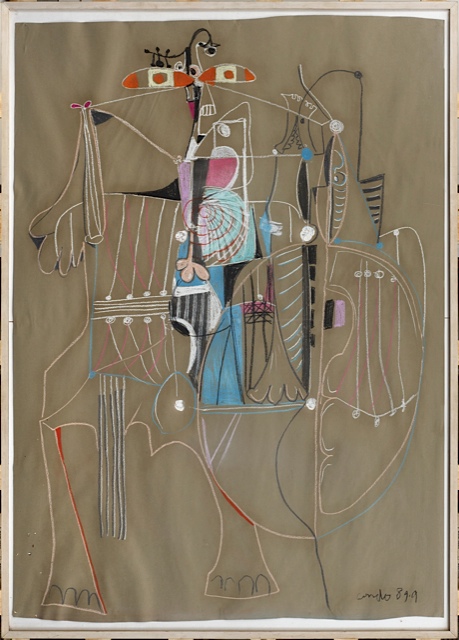 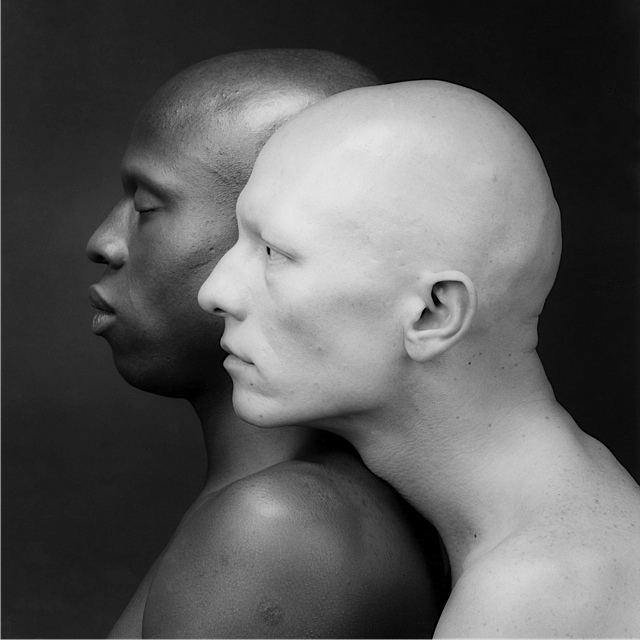 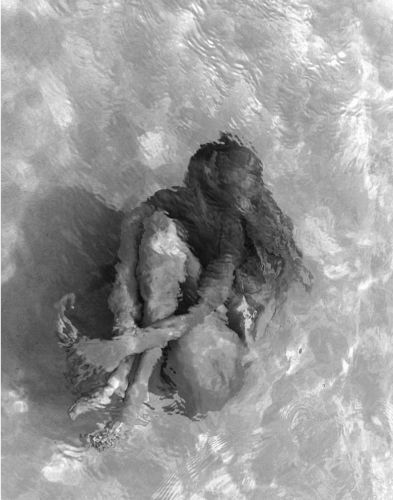 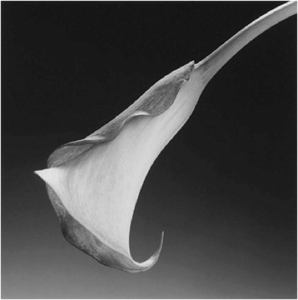 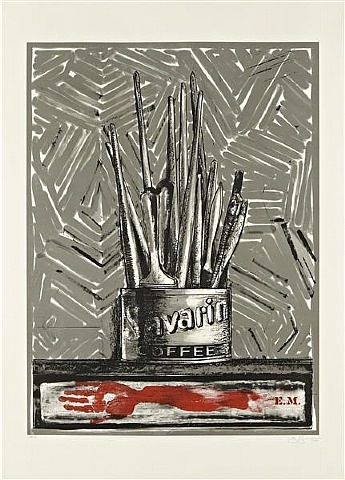 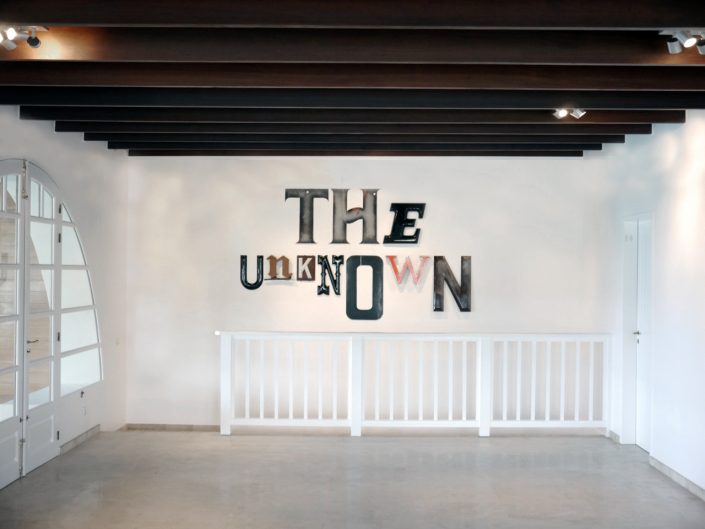 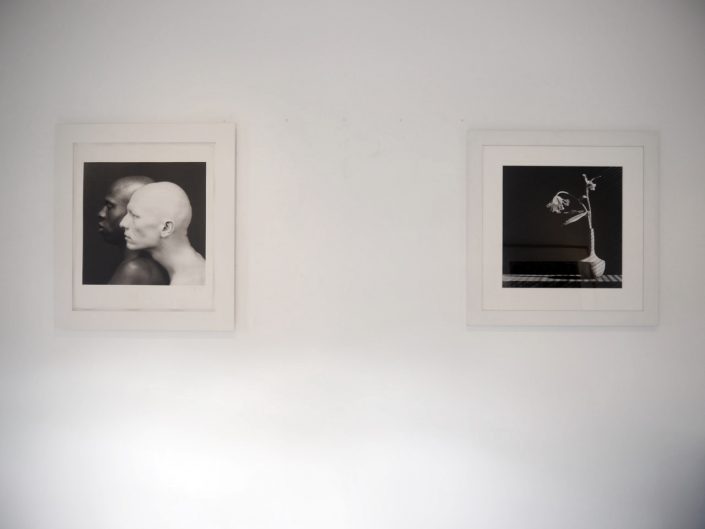 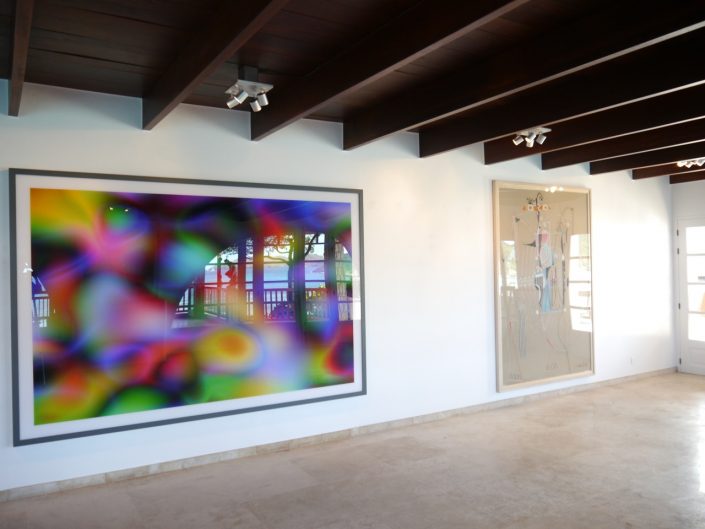