An explosion of primary and bold colours with Pop culture at its source, the works centre around the theme of renewal and purposeful links with Eden Rock St Barths, the island’s iconic jewel from yesteryear to this day. De Castelbajac was a good friend of Keith Haring and follows the codes and language of Pop Art in a unique way by reflecting amusingly on the future whilst at the same time staying in touch with the spirit of the 19th century. “I’ve always been fascinated by paintings within paintings, things that are part memory and at the same time set in the present. The history and background of an image that at first glance seems like a single picture is what interests me.” Phantoms of Eden pays tribute to the richness of this hyper-pop culture and it’s well guarded secrets…

Jean-Charles de Castelbajac will be in residence at Villa Polaroid, a new contemporary villa sited on the hills of Saint-Jean where he will continue with the creation and production of further work. The artistic mastermind of ‘Pop Fashion’ is delighted to continue weaving the intricately patterned dialogue between art and fashion whilst being based at Villa Polaroid. Exclusive pieces from de Castelbajac’s latest collection will be on display at Eden Rock’s Rockshop Boutique until the end of November. The artistic journey will continue at Clic Gallery in Gustavia with the conceptual work of de Castelbajac THE TRIUMPH OF THE SIGN, a series of works that articulate the tensions and synergies between high art and consumer culture. The artist provokes a visual meeting of perfectly reproduced Western masterpieces, from Bronzino to Manet, and an element of contemporary visual culture, famous brand logos. Opening on july 27.

Jean-Charles de Castelbajac was born with the gift of creative flair and made his first coat from a blanket whilst attending a religious institute. In his youth the famous art school, ‘Ecole des Beaux-Arts’ was attended and de Castelbajac continued on to ‘Ecole Supérieure des Industries du Vêtement’. His passion for both art and fashion continued to grow during this period and the skill to nurture both elements equally grew into a remarkable talent. During the 70’s Jean-Charles forged memorable friendships which deeply impacted his career, Malcolm McLaren, the Sex Pistols and Andy Warhol amongst others… Creating his own brand
in 1978 he reached the top ranks in the fashion designer industry and was invited by major international fashion schools to show and to educate young talent. Notable exhibitions were held in New York and London and in 1982 his fashion parade of dresses painted by Jean-Charles Blais, Combas, Hervé Di Rosa, Ben, Annette Messager and Keith Haring caused quite a stir on the catwalk but the Yvon Lambert Gallery firmly supported this revolutionary approach of breaking boundaries between contemporary living art. In 1997 Jean-Charles was asked by the Vatican to design an official cape to be worn by the Pope. The multicoloured cross displayed on the Pope’s ‘chasuble’ was worn by Pope John Paul on World Youth Day. Lady Gaga and Kanye West are others who are fans of Jean-Charles’s designs. In 1999 his first concept store was opened in Paris and de Castelbajac the stylist, designer, illustrator and writer continues to create colourful art as an antidote against norms and doom & gloom.

The works of Jean-Charles de Castelbajac will be shown at Villa Polaroid from July 18 and at Eden Gallery from july 20. The exhibition continues in the villas of Eden Rock throughout the summer. 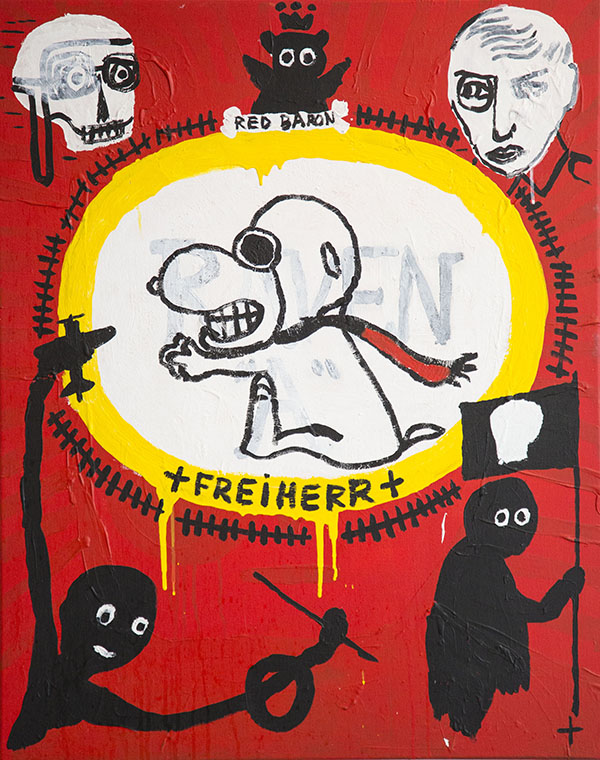 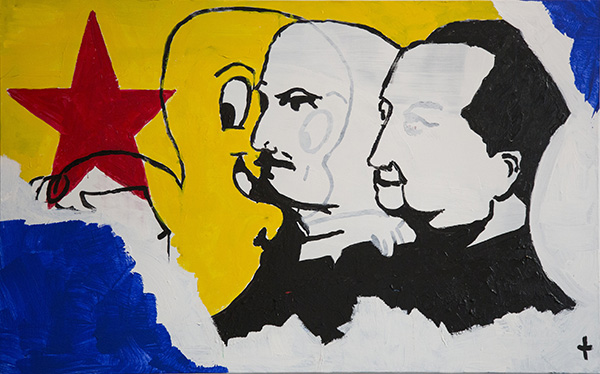 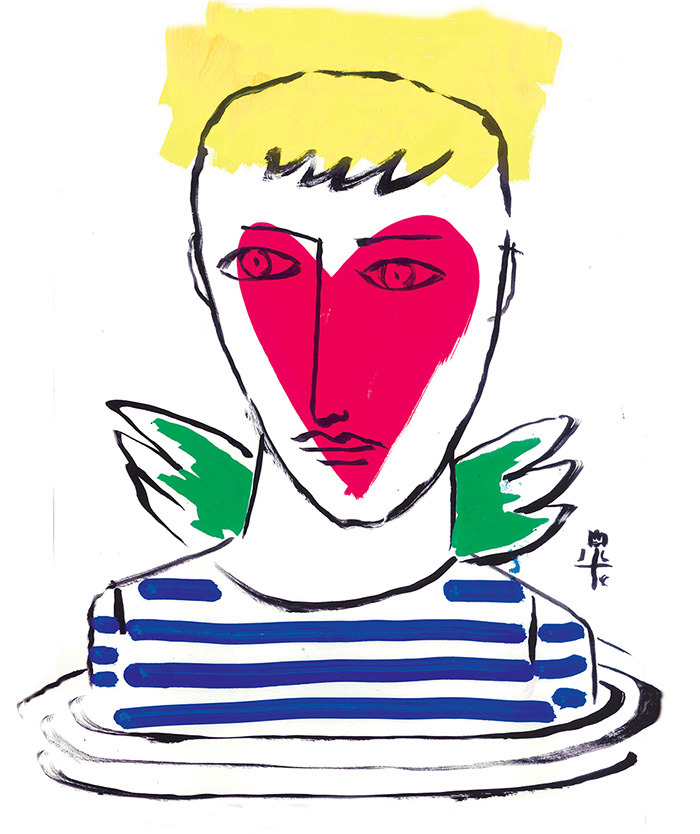 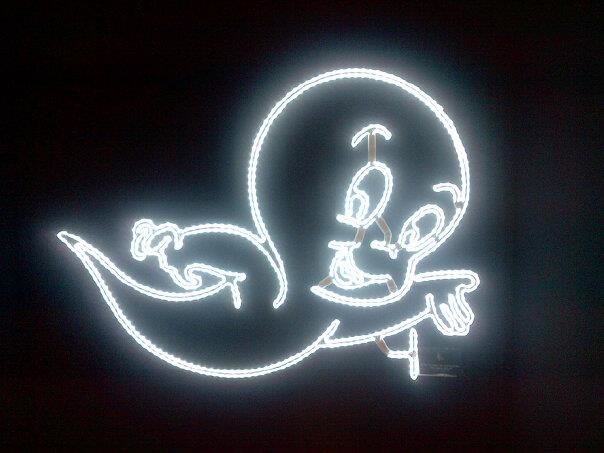 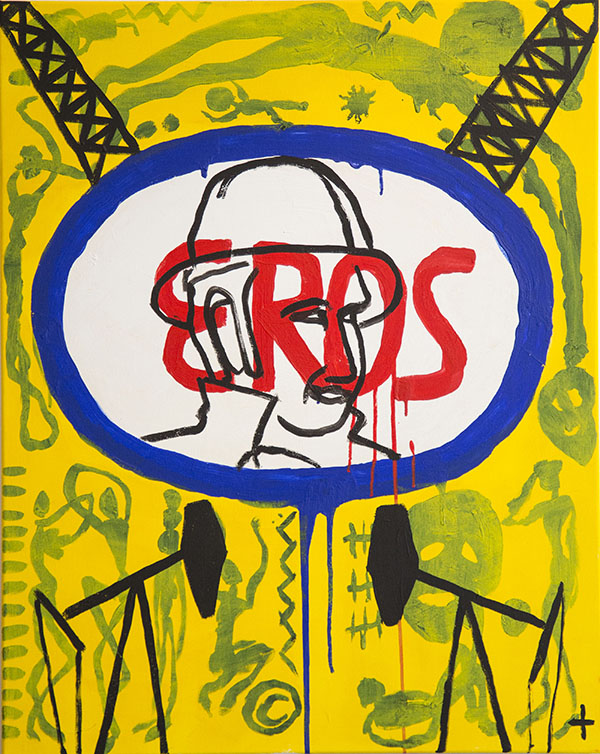